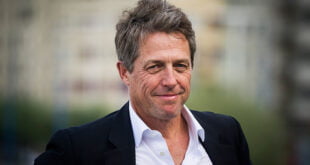 Los Angeles – According to Variety, actor Kevin Dillon will be playing Warner Bros Studios founder Jack Warner in Dennis Quaid’s Ronald Reagan biopic. Reagan is being directed by Sean McNamara and Mark Joseph will be the movie’s producer. It is written by Howard Klausner.

Production on Reagan was halted for two weeks in late October and early November after crew members tested positive for COVID-19. The filming resumed in Oklahoma on November 5 and will be soon moving to California.

The cast of the movie also features Mena Suvari as Reagan’s first wife Jane Wyman, Robert Davi as Leonid Brezhnev, who ruled the Soviet Union through the 1960s and 1970s, Penelope Ann Miller as actor Nancy Reagan, who was Reagan’s second wife, and Jon Voight.

The feature is based on “The Crusader: Ronald Reagan and the Fall of Communism and God” and “Ronald Reagan: A Spiritual Life”, both biographies penned by Conservative author Paul Kengor.

The film is said to look at the ex POTUS’ life through the eyes of a KGB agent (Voight), a fictional character, as he tracks the actor-turned-SAG president-turned-California governor-turned-President from anti-Communist crusader in Hollywood to leader of the free world.

Reagan signed a seven-year contract with Warner Bros in 1937 and made most films like Dark Victory, Knute Rockne, All American and Kings Row, with the studio. Jack Warner was Regan’s boss at Warner Bros. 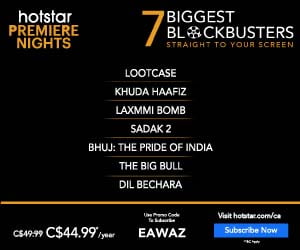 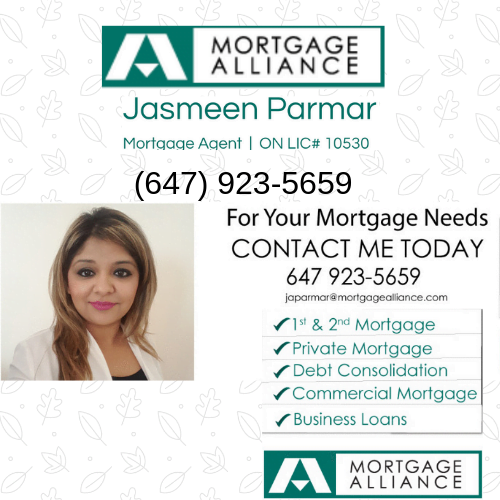 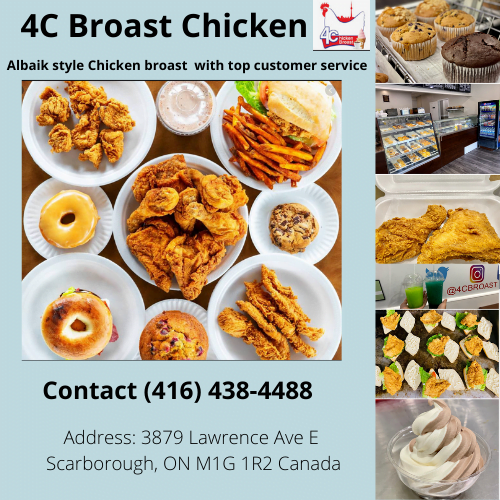 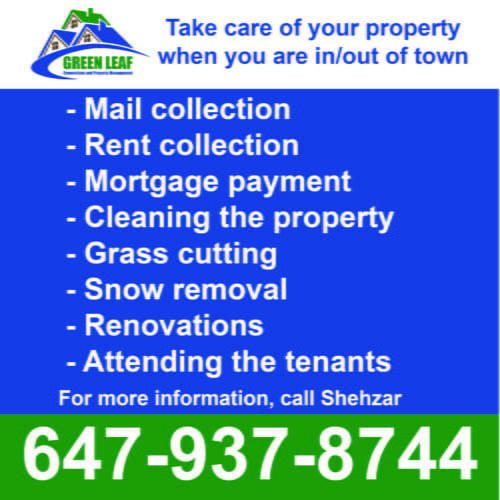 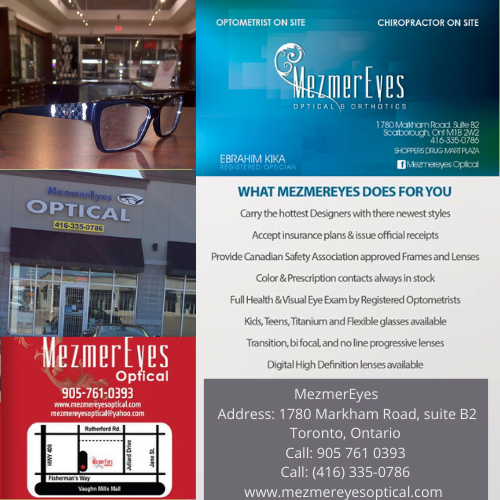 eawaz
Today, I met with leaders of faith groups from across the country. They spoke about all that they’ve been doing during the pandemic – they’ve stepped up to help their neighbours and serve their communities, and they’ve been doing it with fewer resources than usual.

We also talked about the holidays, and how we’ll need to keep following public health guidelines. To the leaders who logged on today, thank you - you’ve been making a real difference, and I know you’ll continue to do so in the coming months. We’ll be right there with you. 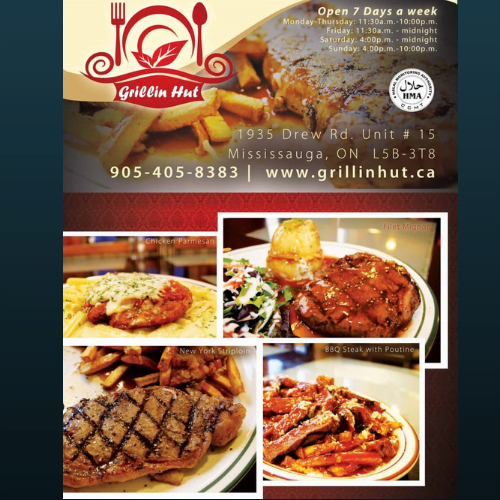 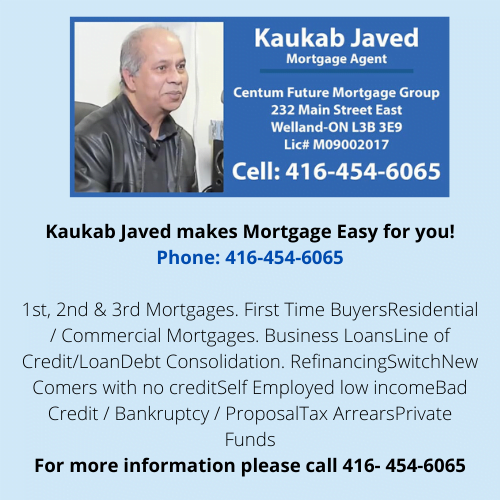 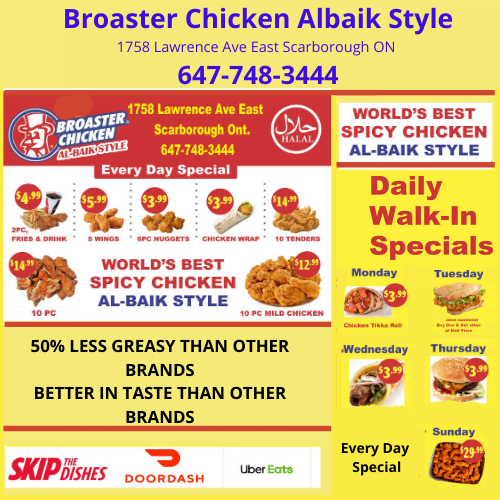 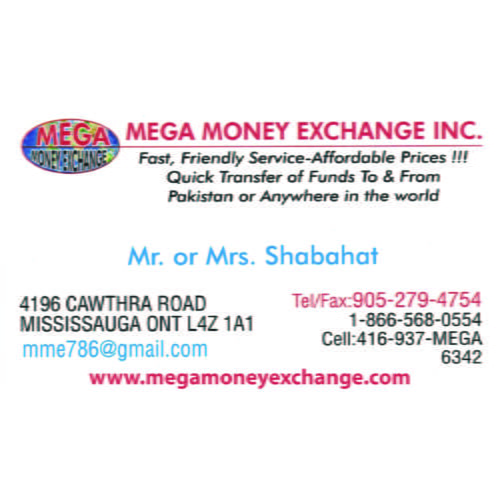 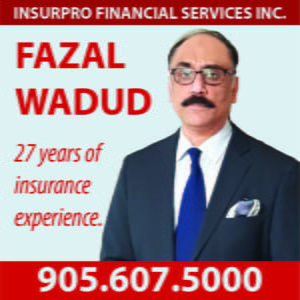 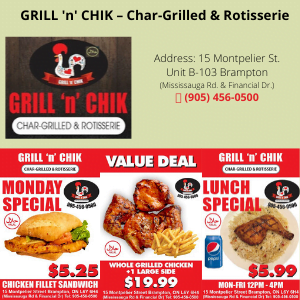 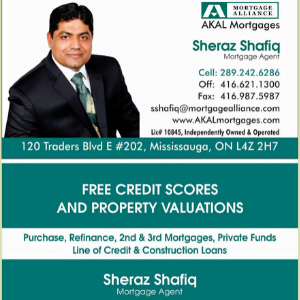 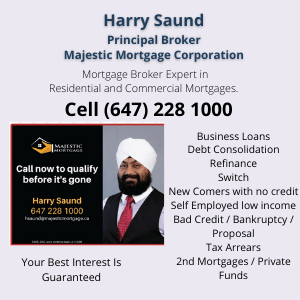 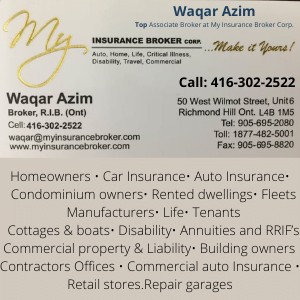