By Mahd Malik
Dubai – Several countries in the world are facing acute food shortage. One of them is Pakistan. Pakistan is committed to cooperating with the international community to ensure everybody has access to food, the country’s significant food surpluses and the fact that it is a significant producer of products such as wheat, rice, and mangoes, which it distributes to needy populations through various mechanisms such as the World Food Program (WFP), exhibits just that. However, it is unable to distribute food fairly amongst its own people. Even though food is readily available in Pakistan, the country’s overall food security is inadequate. High poverty levels and high food prices are the contributing factors for Pakistan being one of the countries with leading malnutrition rates, undernourishment, and childhood stunting worldwide. In spite of being an agricultural led economy, the rural areas of Pakistan suffer from food shortages. This is primarily because of high level of poverty in rural areas. Furthermore, numerous economic and environmental shocks have left many ordinary Pakistanis deeper in poverty, which, in turn, diminishes their access to food.

In 2018, the UNICEF National Nutrition Survey showed that 36.9 percent of the population of Pakistan faced food shortage. The most affected group being women, who cannot attain sufficient and diverse diet. It also showed that Pakistan possessed the second-highest malnutrition rate in the region. With 18 percent of children under five suffering from acute malnutrition and 40 percent of the same age are permanently stunted. Twenty-nine percent of these children are underweight, and all complementary feeding indicators are far below minimum levels – “only one in seven children aged 6–23 months receives a meal with minimum dietary diversity, with at least four diﬀerent food groups.” Overall, 82% of children are deprived of the minimum number of meals a day.

The Pakistani Government has taken some significant steps to reduce the rates of food instability. In 2018, the Pakistani Government released its National Food Security Policy. This ambitious document provided a framework to eradicate hunger and malnutrition, promoting sustainable and orderly food distribution systems. The policy addresses urgent food security issues and probable solutions. According to the Government of Pakistan Ministry of National Food Security and Research, Islamabad the solutions consisted of the Strengthening and Restructuring of Federal Seed Certification and Registration Department and the facilitation in the creation of Seed Corporation in Khyber Pakhtunkhwa and Baluchistan provinces along with Strengthening of Punjab and Sindh Seed Corporations. Establishing Foundation Seed Cells (FSCs) at significant research institutes and strengthening of research facilities for the development of hybrids of potential crops, e.g., vegetables, oilseeds, food grain and fodder. Although the policy addresses urgent food security issues, little appears to have been done with the procedure since current government came to power. That could be due to lack of political will to implement this program as it was developed by the previous government or because of Pakistan’s ongoing economic crises which make implementation difficult.

However, Pakistan can indeed fix another food-related issue and increase food availability by educating its wealthier citizens. It is estimated that people in Pakistan waste 36 million tons of food per year. According to the DAWN (a leading Pakistani Newspaper), 40 percent of food in Pakistan is wasted. This includes food loss during the supply chain (production, post-harvest handling, agro-processing, distribution) and consumption that occurs every year.

Pakistan could take a similar initiative as Denmark with their nonprofit organization: Spild Af Mad (“stop food waste” in English), which spreads awareness, creates impactful campaigns and encourages drastic change throughout the food waste chain stages. Or Pakistan may even focus on driving food banks like Japan, which now has a national food bank organization called Second Harvest, dedicating to preserving edible food and quickly redistributing it to people in need. But perhaps most importantly, Pakistan should focus on education, from elementary school up to university, to change the population’s understanding of the problem and raise the next generations to be aware of the challenge and passionate to tackling food wastage.

Along with the wastage of food, the water flow in fruit fields in cities like Gilgit are a big challenge. The water being used for the fields is not suitable for human consumption. Seventy eight percent of the water tested from towns in the area falls in the categories of low to very high risk for human health. Gilgit-Baltistan Environmental Protection Agency (GB-EPA) reported that only 22% of water being used in fields complies with WHO standards and also stated that contamination levels double almost every quarter because people graze animals in the catchment areas from where water sources which farms use are located. This absence of efficient sewage systems and treatment plants means that the waste empties directly into the city’s water bodies from where drinking water and food is sourced, leaving the population with unsuitable and polluted food and water. To solve this issue Pakistan and other countries could ensure that an efficient sewage system is developed in rural areas like Gilgit to ensure that citizens aren’t exposed to sub-standard food and water.

In short, government in Pakistan need to invest in public awareness and development of appropriate infrastructure in order to handling the food shortage and appropriate food distribution challenges. It is also equally important to secure clean water for general public’s consumption as well as for farming to ensure that all citizens in Pakistan have adequate access to clean food and water. 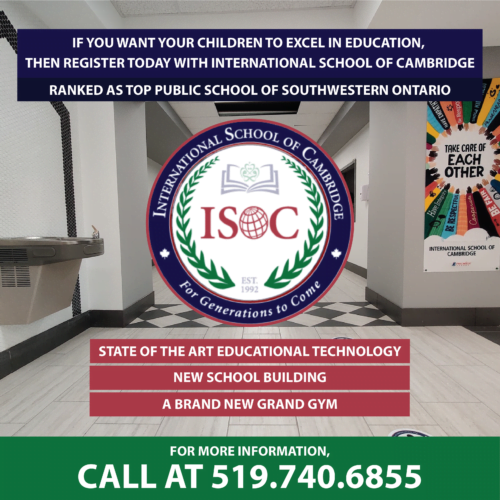